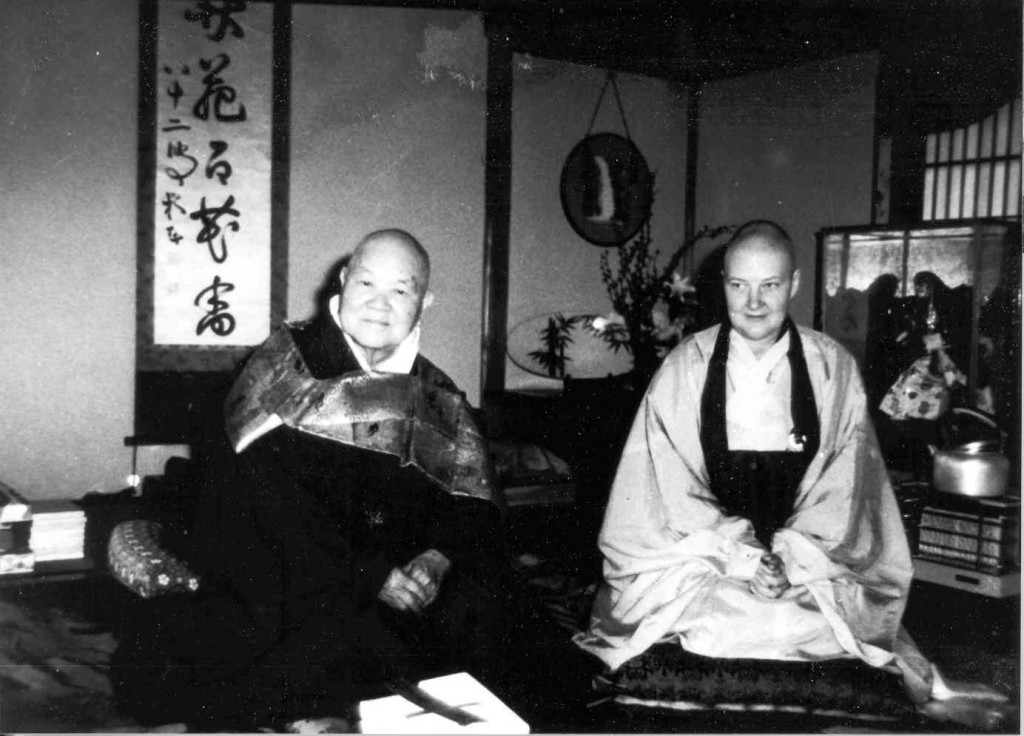 Rev. Master Jiyu was an Englishwoman who trained in Malaysia and Japan in the 1960s. Her experience in the oldest Chinese Buddhist temple in Malacca and as the personal disciple of the chief abbot of one of the head temples of Soto Zen in Japan prepared her for the monumental task of founding our Order, which now has numerous temples and meditation groups in the USA, Canada, the UK, the Netherlands, and Germany. Rev. Master Jiyu received Dharma transmission and was named as a Dharma heir of her master, the Very Rev. Keido Chisan Koho Zenji, in 1962. She returned to the West in 1969, where numerous people were drawn to her and the teachings of this Buddhist lineage.

The Order of Buddhist Contemplatives is the umbrella organization that connects the temples and meditation groups founded by Rev. Master Jiyu. Its North American office is at Shasta Abbey in Mt. Shasta, California. The Head of the Order is Rev. Master Haryo Young, an early disciple and personal assistant to Rev. Master Jiyu.

A key characteristic of our Order’s practice of Soto Zen is the use of English language texts for almost all scriptures and of Western plainsong chant for accompaniment in ceremonies. When our teacher, Rev. Master Jiyu, was in the East, her master stressed that it was vital that scriptures be available in a people’s native language. In translating the scriptures, Rev. Master Jiyu found that English did not fit with the rhythms of Japanese-style chant, so she drew on her extensive knowledge of Western, especially medieval, music to give each scripture its specific chant in a form more familiar to Western ears. This kind of accompaniment aids in memorizing the scriptures, as well as provides a bright and positive inspiration in our ceremonies. For examples of what this sort of ceremonial practice sounds like, visit Shasta Abbey by clicking here. We continue to evolve in different ways as we adapt Buddhist customs to a Western context, always with the intention of remaining true to the Source of the Teachings.